Meet the experienced and friendly doctors who make Southglenn Eyecare the leading provider of vision care products and services in Centennial. 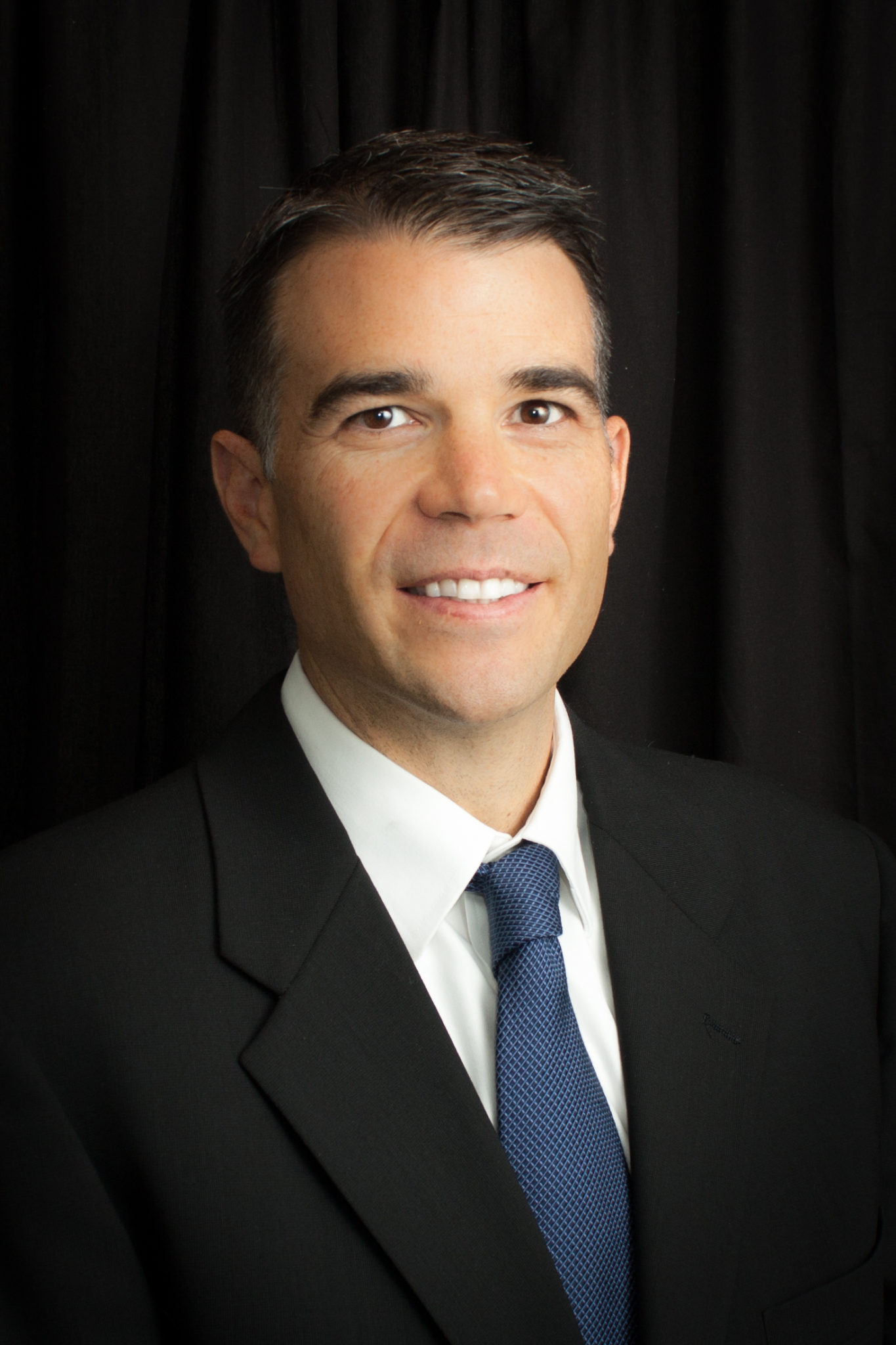 Originally from Littleton, Dr. Pederson graduated from Washington State University with a degree in Biology/Zoology. He graduated with honors from Pacific University College of Optometry in 2003. Dr. Pederson completed an additional year of residency training in the areas of Geriatrics and Hospital-Based Optometry at the Portland Veterans Administration Medical Center. He continued to work at the VA medical center as well as teaching courses in ocular disease and advanced clinical procedures at Pacific University College of Optometry until 2005. Upon returning to the Denver area, Dr. Pederson was the Clinical Director at the Colorado Optometric Center in Five Points, a non-profit teaching clinic providing eye care to indigent patients throughout Denver. Dr. Pederson remains active within the public health sector, volunteering for the Colorado Coalition for the Homeless Stout Street Clinic since 2005, as well as serving as a consultant optometrist for the Fort Logan Mental Health Center. He has also led several international volunteer eye missions, including, Mexico, Moldova, and Ecuador. Dr. Pederson is a member of the Colorado Optometric Glaucoma Society, Colorado Optometric Association, American Optometric Association,  American Academy of Optometry, and American Board of Optometry. Dr. Pederson currently lives in Denver with his wife Courtney and their two children Harper and Lincoln. He enjoys spending his free time with his family as well as traveling, running, golfing, and skiing. 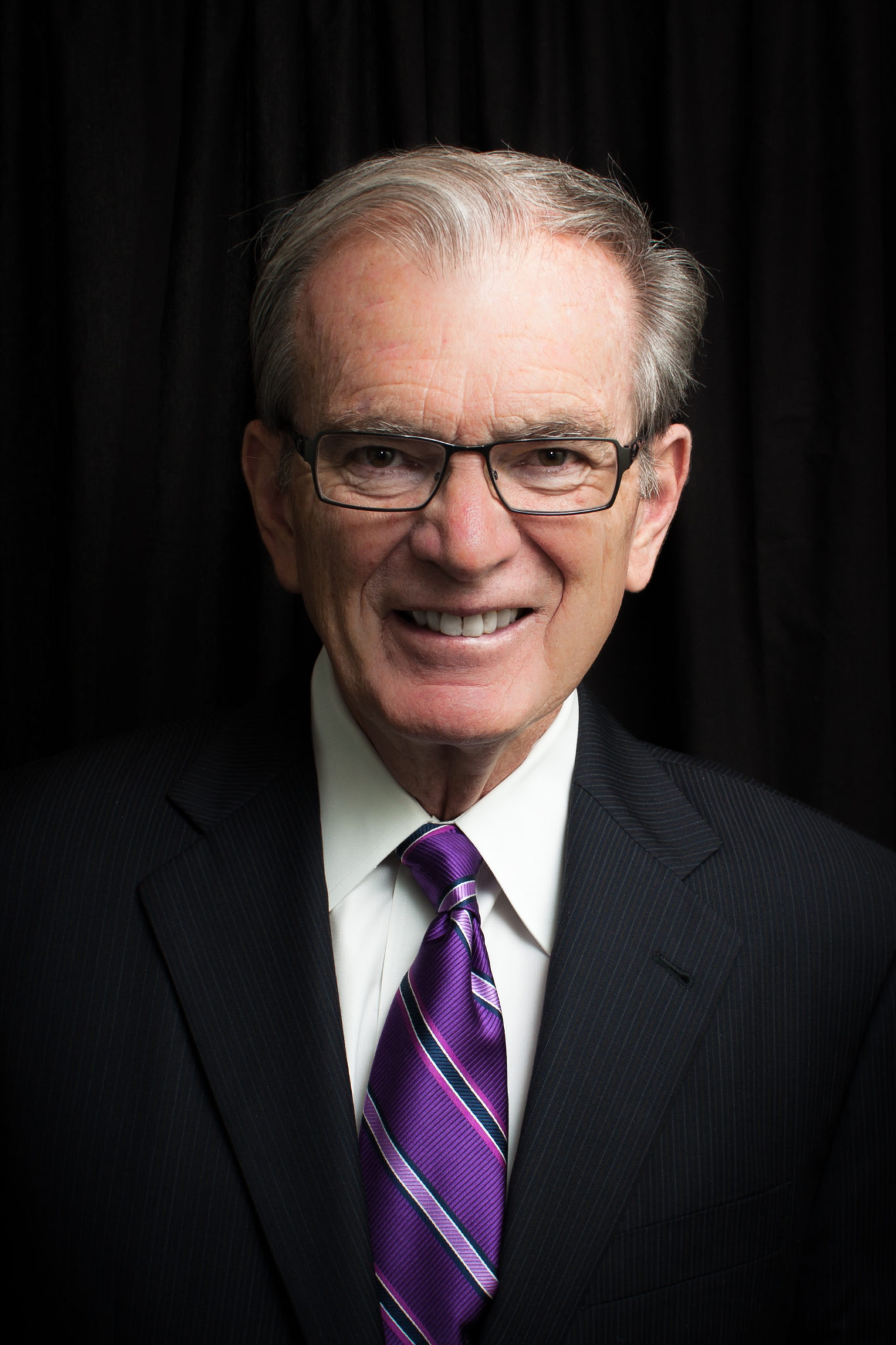 Originally from Iowa, Dr. Pederson graduated from the Illinois College of Optometry in 1965. He established Southglenn Eyecare in 1970. A longtime member and former president of the Colorado Optometric Association, he was been awarded Optometrist of the Year as well as the Distinguished Service Award from the COA. Dr. Pederson served on the Colorado State Board of Optometry as well as serving a term as president of the board. He was a Fellow of the American Academy of Optometry. Dr. Pederson is survived by his two sons and his wife Linda. After 40 years, Dr. Pederson retired in 2010.  He passed away in December 2019.

You can schedule your next appointment with us online!